What if democracy doesn’t work? What if it never has and never will? What if government of the people, by the people, for the people is a fairytale? What if it functions as a justifying myth for liars and charlatans?

There are plenty of reasons to raise these questions. The lies, exaggerations and fearmongering on both sides of the Brexit non-debate; the xenophobic fables that informed the Hungarian referendum; Donald Trump’s ability to shake off almost any scandal and exposure; the election of Rodrigo Duterte in the Philippines, who gleefully compares himself to Hitler: are these isolated instances or do they reveal a systemic problem?

Democracy for Realists, published earlier this year by the social science professors Christopher Achen and Larry Bartels, argues that the “folk theory of democracy” – the idea that citizens make coherent and intelligible policy decisions, on which governments then act – bears no relationship to how it really works. Or could ever work.

Voters, they contend, can’t possibly live up to these expectations. Most are too busy with jobs and families and troubles of their own. When we do have time off, not many of us choose to spend it sifting competing claims about the fiscal implications of quantitative easing. Even when we do, we don’t behave as the theory suggests. 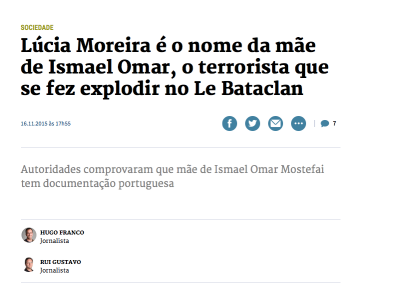